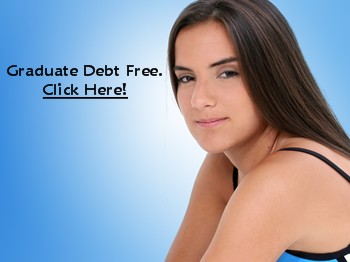 A recent Fox Sports compilation presented what the top 20 earning universities earn from college football alone.  Just those top twenty schools earns well over three quarters of a BILLION, with a “B”, dollars per year.   Click Here

Per Fox Sports, this is what the 20 most profitable college football teams in the country made for their schools in 2014:

Now we know why the coaches, administrators and directors want to keep the 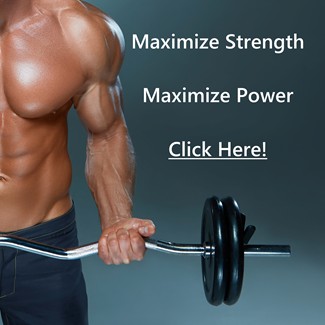 When we do a Google Search to learn how many players there are on a typical college team we learn:

There are 115 colleges with NCAA Division I football programs, give or take half a dozen in any given year. These colleges can offer up to 85 scholarships per year, but every team has some non-scholarship players, so let’s estimate that there are an average of 110 players on a Division I team.

If we use the Tennessee net profit number of $70 Million and arbitrarily assume that we’re going to pay the athletes only 25% of the net, then we assume there are 110 players, we get an average earnings per player of over $159,000/year.  The twenty-five percent payout to the players is totally arbitrary and probably too low.  If the players weren’t there, the school wouldn’t earn anything.  But, even at a very, very low 25% disbursement, the player can pay for his education, the player can pay for his car and, if he’s smart, the player can pay for a new house before he graduates.  The only reason the young athlete can’t do so immediately is because of a hidebound practice that should have been terminated decades ago.

Can you say, Players Union?

Occasionally you’ll hear from a greedy administrator or an out of touch college coach or a confused director claiming that the athletes should continue to play for the “Love of the Game.”

These same folks will attempt to placate athletes with assertions that they’re going to graduate from school debt free.  A recent study indicated that the average US student will graduate with over $32,000 in student loan debt.  I’m sure that’s true, but that non-athlete Sociology Major, non-athlete Art History Major or non-athlete Accounting Major didn’t just earn the university a cool $70 million dollars.  HOWEVER, the student athlete majoring in Sociology, Art History or Accounting did earn the university a cool $70 million dollars.  Why should that same athlete be satisfied with only tuition and books?  He shouldn’t!

These rapacious administrators will attempt to tell students that their scholarships are their compensation and a fair one at that.  They maintain that athletes receive a free education and in return they represent the school in a certain sport. College athletes don’t have to worry about student loans, paying for textbooks, the cost of on-campus living, and meal plans.

According to these ravenous universities, the coaches, administrators, directors and professors should earn salaries permitting the purchase of high end automobiles, luxury travel, elegant housing and a fully funded retirement plan while the student athletes should be satisfied with “three hots and a cot.”

The schools are insatiable.  They will continue their miserly treatment of student athletes until they’re forced to stop. 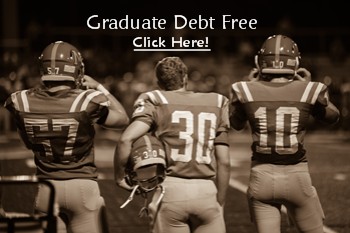