I typically get pushback when I say we need to pay Congressmen and Senators what the jobs are worth, not what the occupants are worth.

Right now the United States Government doesn’t pay our elected representatives anything, it’s less than $180,000/year.  Many of our representatives are not concerned with the insultingly low pay.  They’re happy to be part of China’s long game to usurp American power and ultimately to conquer our country without firing a shot.

For the millions they earn from, China, our chief military and political adversary, they’re happy to help destroy America.

George Soros buys influence with state and local governments.  China buys influence through current and former senators and congressmen.  I believe President Biden receives his direction from the smartest man he’s ever known, his kid Hunter.  Hunter is lucratively aligned with the People’s Republic of China.

You pay chump change, you get chumps.  You pay for grifters, you get grifters.

We need to pay our representatives what the job is worth.  That will cause better people to aspire to these offices.  Then, if they betray us, lock them up and throw away the key. 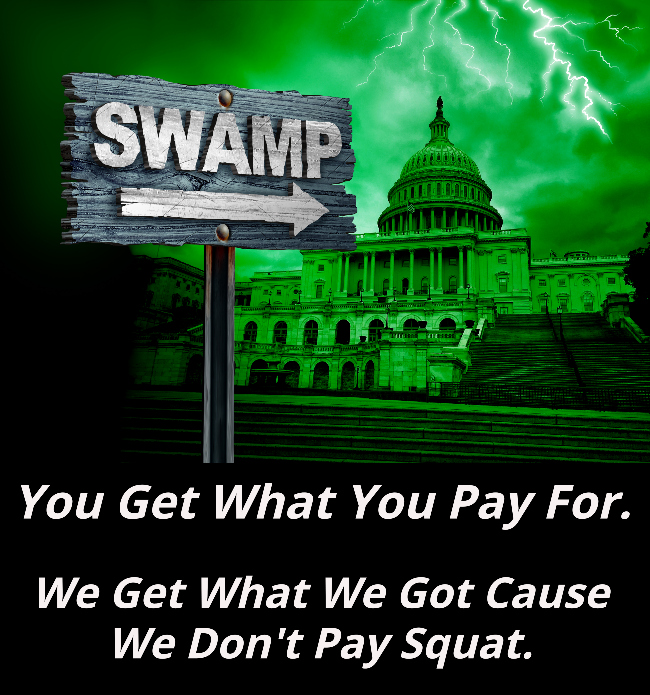