Howard Stern and the National Education Association
Want you Dead

They’ve received 100% of every deadly clot shot and booster clot shot known to man, and yet, they fear to leave their living rooms.

They’ve unilaterally declared you an existential threat, and want you dead. 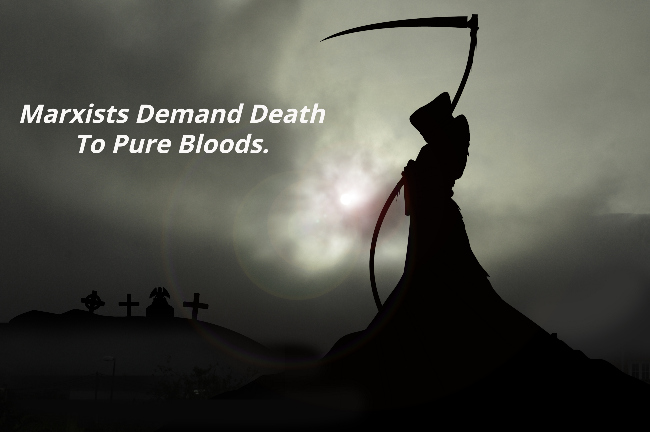