Older Americans are burdened with unmatched debt loads as increasingly more baby boomers enter their retirement years owing much more on their houses, cars or even college loans compared to previous generations.

The situation is dire. There seems to be little chance for any improvement on the horizon in the near term. 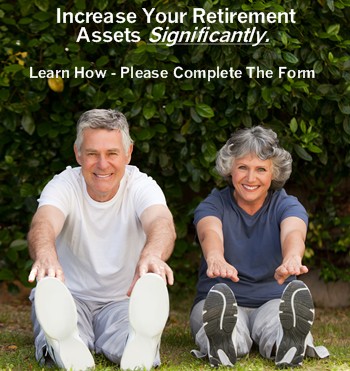 historically approaching retirement age, i.e., 65-year-olds. Today it is much worse than it’s ever been. While the student loan obligations are typically less than their vehicle loans, bank cards and mortgages, that provides little comfort. The student loan debt owed by retirement age people is new debt on top of existing obligations. There are many more people with these issues than there were a decade ago.

We’re looking at a groundswell change that is all going in the wrong direction. There has been a tremendous reallocation of debt from young people to older citizens with a historically strong payment history. With the increase in non-dischargeable student loan debt, either from beginning their own second careers or acquired paying for their children’s education, their financial situation is substantially weakened. This does not bode well for their retirement security or the economy.

Older consumers have typically not defaulted on their debts and have had great success in ultimately reducing and then liquidating those debts. It would be an alarming situation if many of these trusted members of society found themselves with large amounts of debt in retirement that they could no longer manage. Older Americans without liquid assets or other assets that could be sold quickly may find themselves in a very untenable position.

National debt patterns are becoming worrisome. There are greater numbers of older Americans contemplating retirement with limited personal assets and little in savings. Those folks that find themselves totally dependent on Social Security will have a difficult, if not impossible time to repay substantial amounts of debt, student loan or otherwise. Those with remaining student loan debt will find it impossible to discharge the debt in bankruptcy. That places many American seniors in circumstances that can best be described as perpetual poverty.

It gets worse if the seniors have children that are also saddled with so much debt that they have no option but to return to live at home. This appears to be a deteriorating situation. Studies show that the typical 30 year old debtor has almost three times as much debt as they did in 2003. These monumental obligations are creating the perfect storm. Their parents are in financial difficulty at the same time the children struggling with financial difficulties of their own.

The false narrative suggesting that we’re in the midst of a robust “Financial Recovery” is not supported by the facts on the ground.